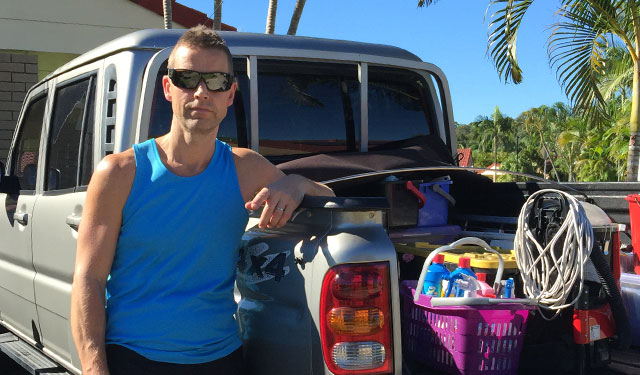 When Paul Johnson isn’t pounding out 1000-kilometre weeks in his Mahindra Pik-Up for his cleaning business Sparklean, you might just find him over at Moreton Island on the tailgate, watching the sunset with a brown trout in hand. The 45 year-old from North Lakes bought his styleside Pik-Up brand new in 2012, and says it’s not only been the most economical vehicle he’s ever had, but it still sounds the same as the day he... 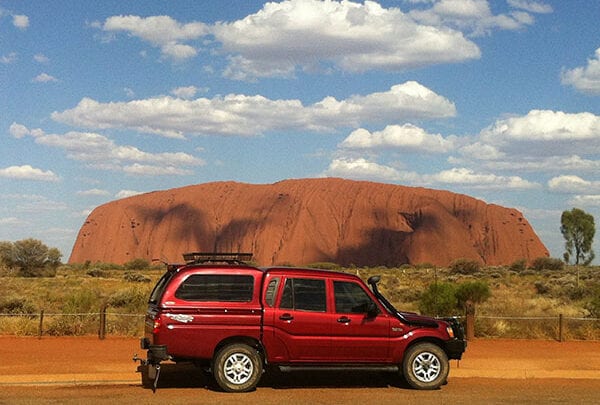 When 43-year-old electrical lines person Michael O’Brien from Deception Bay in North Brisbane found a low-mileage Mahindra Pik-Up at the end of 2012, no-one guessed where the relationship would lead. The answer came in September 2013, when the Queenslander took his Pik-Up on an epic, four-week road trip taking in (among numerous other destinations) Adelaide, Alice Springs, Mount Isa and a total of 9900 kilometres in distance! “I found a 2012 with 11,000 km on...